After launching an event company named Speakeasy, Bree began working on a fitness platform called Gymsurfing which was aquired by Fitmob, then Fitmob was subsequently aquired by Classpass which is where Bree is now working.

Bree is a maker and a builder, focused on acquiring the skills he needs to make ever more interesting things. 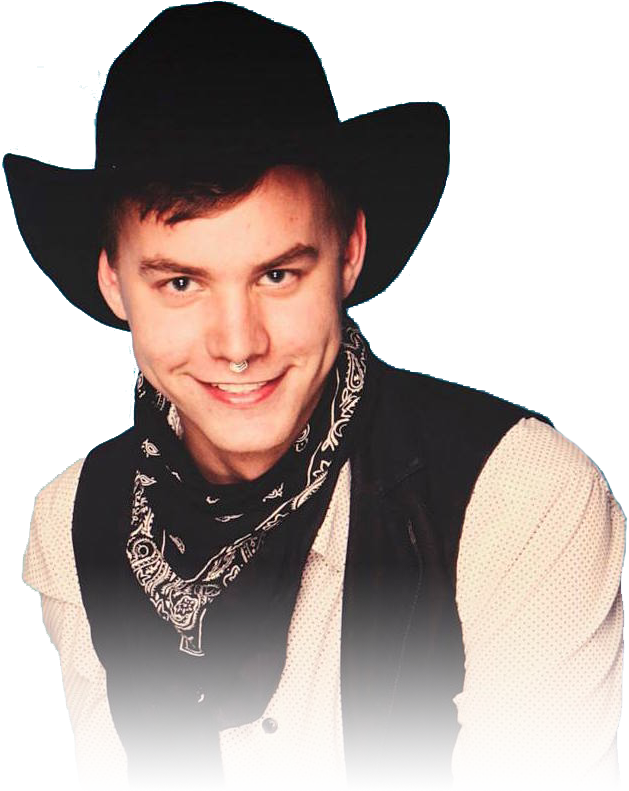 Bree is full stack developer, as well as a product designer (he specializes with Ruby on Rails and loves Sketch). Please reach out through any of the following means:

Over the last 16 years Bree has had the pleasure of working with many wonderful companies on a number of interesting projects.